The estate 'Brahesborg Gods' consists of a beautiful, preserved main building from the period 1638-1656 with defence works in Renaissance style as well as a moat and 3 towers. Furthermore, the estate disposes of more surrounding buildings, a suspension bridge and a manor house park, which can be observed from the public road, which leads through the land of the estate as well as from the park path outside the moat, which is open to the public. 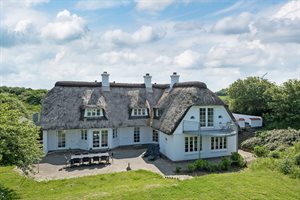 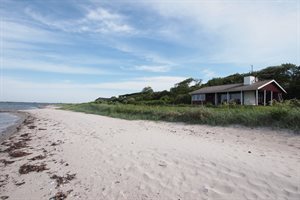 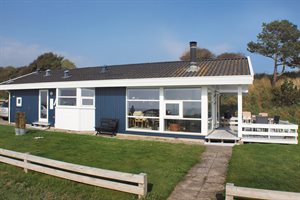 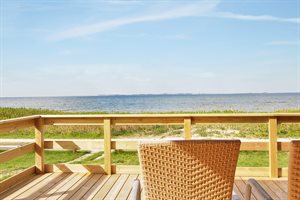 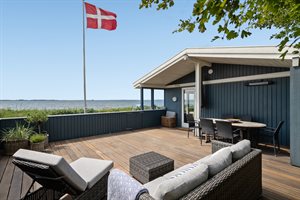 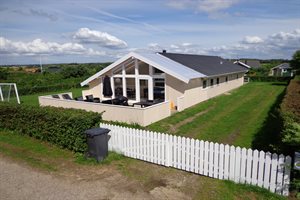 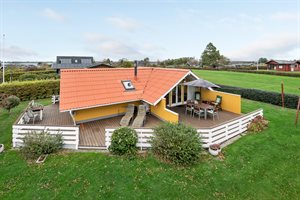 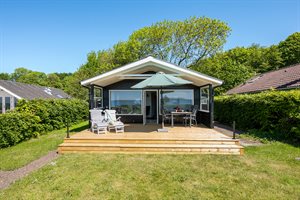 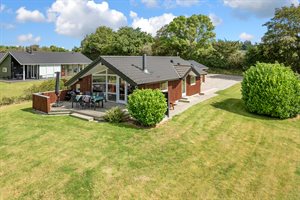 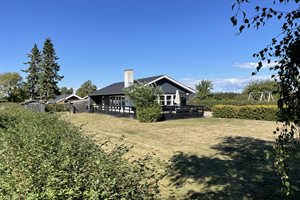 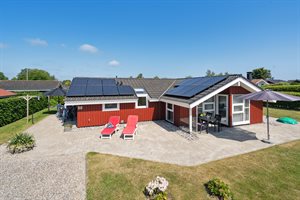